BE Nice, Have FUN!

Main Page » Articles About Being a Mompreneur » BE Nice, Have FUN!

Be Nice, Have FUN! is Mallory Lewis’ motto. She lives by it as a single mom to her teen son and as a successful mompreneur. I had the opportunity to talk to Mallory Lewis on the phone and I was so excited when she called me that I obviously tweeted about it.

In case you are wondering, that is not a nickname. Mallory Lewis is the daughter of the late entertainer/ventriloquist and Lamb Chop original companion, Shari Lewis. She bravely decided to keep her mom’s legacy of love alive:

“I was pregnant when my mom died. I could not imagine my son growing up in a world without Lamb Chop.” said the self-proclaimed Positive Mom. I got goose bumps.

Do YOU remember Lamb Chop on PBS? I must confess I didn’t grow up watching Lamb Chop since I grew up in another country (Mallory was not surprised about this fact since she could hear my Hispanic accent and my Latina giggles).  The first time I saw Lamb Chop — and naturally fell in love with her — was watching a re-run of The Nanny on Sony Entertainment Television. She was so funny, frisky, witty, and wise. Mallory Lewis agreed: “She is such a genuine character. Honest, spunky…she makes people happy. She says things that grown ups can’t say!”

Between you and I, Lamb Chop sounds just like me… and we’re probably about the same size, too. He he.

“Pat Brymer, who has been working with Lamb Chop for decades, is sitting right next to me and he worked on that episode of The Nanny with mom” she said during our phone call and she chatted with him for a few seconds during our call.

You could just feel the sweetness in her voice every time she said “mom.” She told me they were best friends and they went shopping together at The Beverly Center to spend time together when they weren’t working. She worked with her mom . I asked her what she most admired about her mom.

“Of course she was a very smart woman, passionate about her work as a trained dancer, symphony conductor, magician, and musician… but what stood out to me was that she always did everything to its fullest ability. I’ve never met anyone with more focus!” she said.

I’m sure you’ve heard my definition of FOCUS as an acronym: Follow One Course Until Successful. It worked for Shari Lewis and it’s definitely working for Mallory Lewis. She’s a a celebrity – featured on the NY Daily News, USA Today, Baby TV,  LA Times, Common Sense Media, Parenting Magazine, just to name a few. But the element of her work she enjoys the most is being able to give back. She especially loves to perform for the US Military Troops and to bring awareness to diseases like ALS and Parkinson’s. 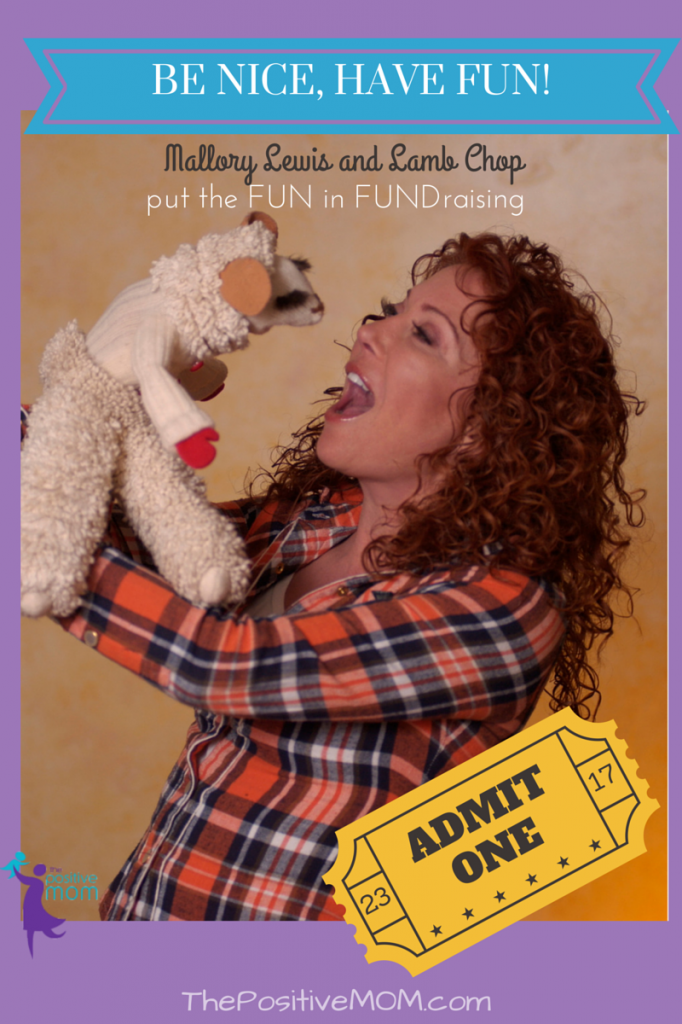 Today, my daughters had the opportunity to chat with Mallory Lewis and Lamb Chop live on WFAA channel 8, to invite the community to gather at 2 pm on September 13, at The Heights Baptist Church in Richardson for the ParkinsonVoiceProject.org event a nonprofit organization dedicated to preserving the voices of people with Parkinson’s. A very personal cause for all of us: Mallory Lewis’ dad struggles with Parkinson’s, and September 11, when she and I spoke from her Malibu home, marked the 13th anniversary of the Twin Towers falling, but also of my grandmother’s losing her battle with Parkinson’s, as well.

“I’m excited to sing with a hundred people… a live band with real people!” She is very family oriented and has a 300-people family reunion in the Dallas area.  “I have the best family.  We all love each other. Everybody gets along,” she expressed. 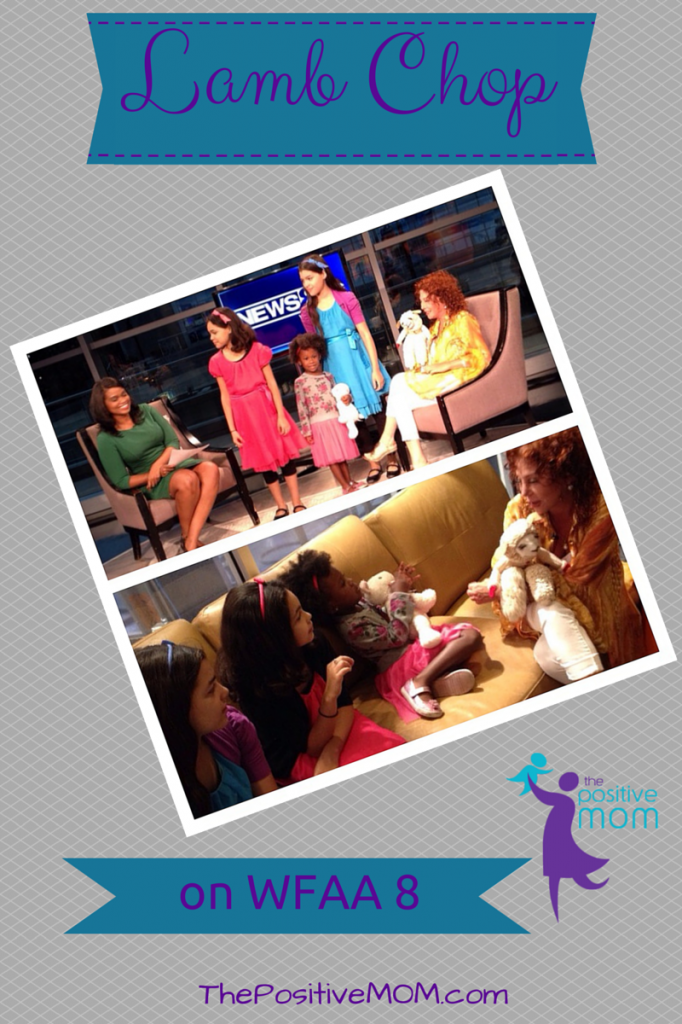 My daughters and my husband loved meeting Mallory Lewis (I stayed home with my little pigeon), and assured me she is even prettier and nicer in real life.

When I asked Mallory about the topic of creating JOY, BALANCE, and SUCCESS on your terms, she said:

“Some months I pay myself really well, some months not so much, but I am blessed to do what I love and watch Lamb Chop bring joy to so many families. I have an ocean view in her small Malibu home, 2 dogs, a rescued horse, and a 5 year old car.  There have been plenty of challenges to overcome, but I believe in myself.  My mom taught me that “nobody gets out of this life alive” and to be resilient through it. I love being a single mom and James’ dad and I practice co-parenting without the unnecessary tension. My son has been working with me since he was a little boy. He been gentler to me than I was to my mom when I was a teen.”

Her secret to BEING a positive mom: ” Reinforce The Good! I assumed awesomeness for my kid and I have only gotten awesomeness. When my son was little I used to compliment him on his ‘advanced palate’ and he would eat anything! I told him his job was get straight A’s be a plasure to live with and I would take care of the rest.”

This is wisdom, ladies! If you’re local to Dallas, you don’t want to miss this event. If you’re not, check out Mallory Lewis and Lamb Chop website to find out when she’ll be in a city near you. 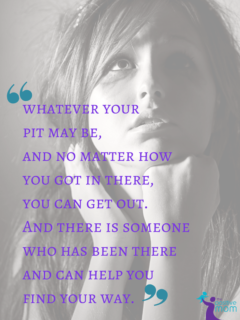 Next
Weak, Weary, Wounded, and In A Deep Pit
Click here to cancel reply.

I remember Shari Lewis well! It's wonderful to hear that her daughter has kept her mother's legacy alive with Lamb Chop... Lots of kids still love him.

i loved lambchop and thanks for sharing a great post!

I can remember lamb chop growing up! How wonderful she's carrying on her mothers legacy!

Being positive is the secret code for a positive mom. Your definition for FOCUS is perfect. Really a great interview. Mallory Lewis must be as a booster for all moms.

I love lamb chop! One of my favorites growing up! I would and still could watch this all day long