I’m soooo excited that Disney’s Maleficent: Mistress of Evil is arriving on Digital 12/31 and Blu-ray 1/14 and I’ve partnered with Disney one of my readers a combo-pack so you can ring in the new year with Disney’s most iconic villain.

Maleficent: Mistress of Evil, starring Angelina Jolie, Elle Fanning and Michelle Pfeiffer, is the thrilling sequel to 2014’s Maleficent. It came out when I was in the hospital giving birth to my little muñequita, and it soared to No. 1 worldwide opening weekend and earned an A CinemaScore and a 95% audience score on Rotten Tomatoes.

I’m excited to go beyond the fairy tale and enjoy the brand-new Maleficent: Mistress of Evil bonus features highlighting the film’s stunning visuals and all-star cast, along with extended scenes and outtakes. 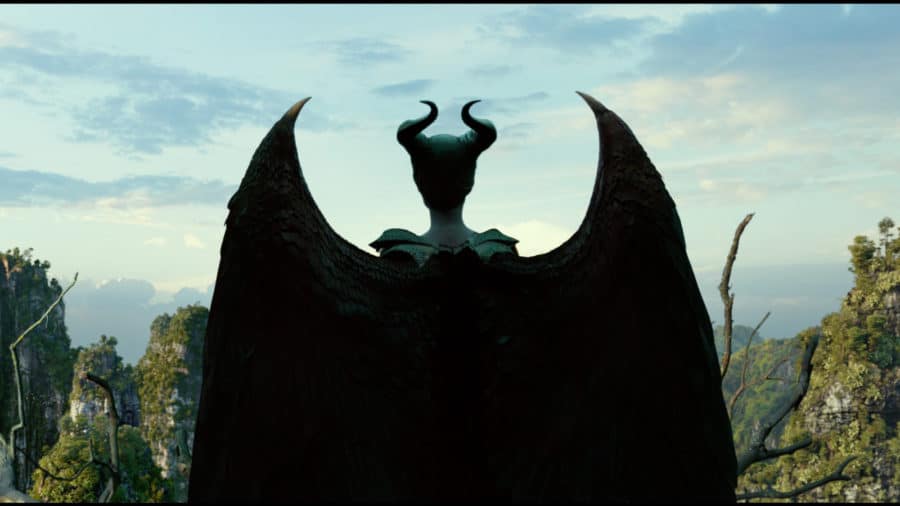 Directed by Joachim Rønning, Maleficent: Mistress of Evil features an all-star cast, including Angelina Jolie as Maleficent herself, Elle Fanning as Aurora,Michelle Pfeiffer as Queen Ingrith and Sam Riley as Diaval.

In Maleficent: Mistress of Evil, the years have been kind to Maleficent and Aurora. Their relationship, born of heartbreak, revenge and ultimately love, has flourished. Yet hatred between man and the fairies still exists. 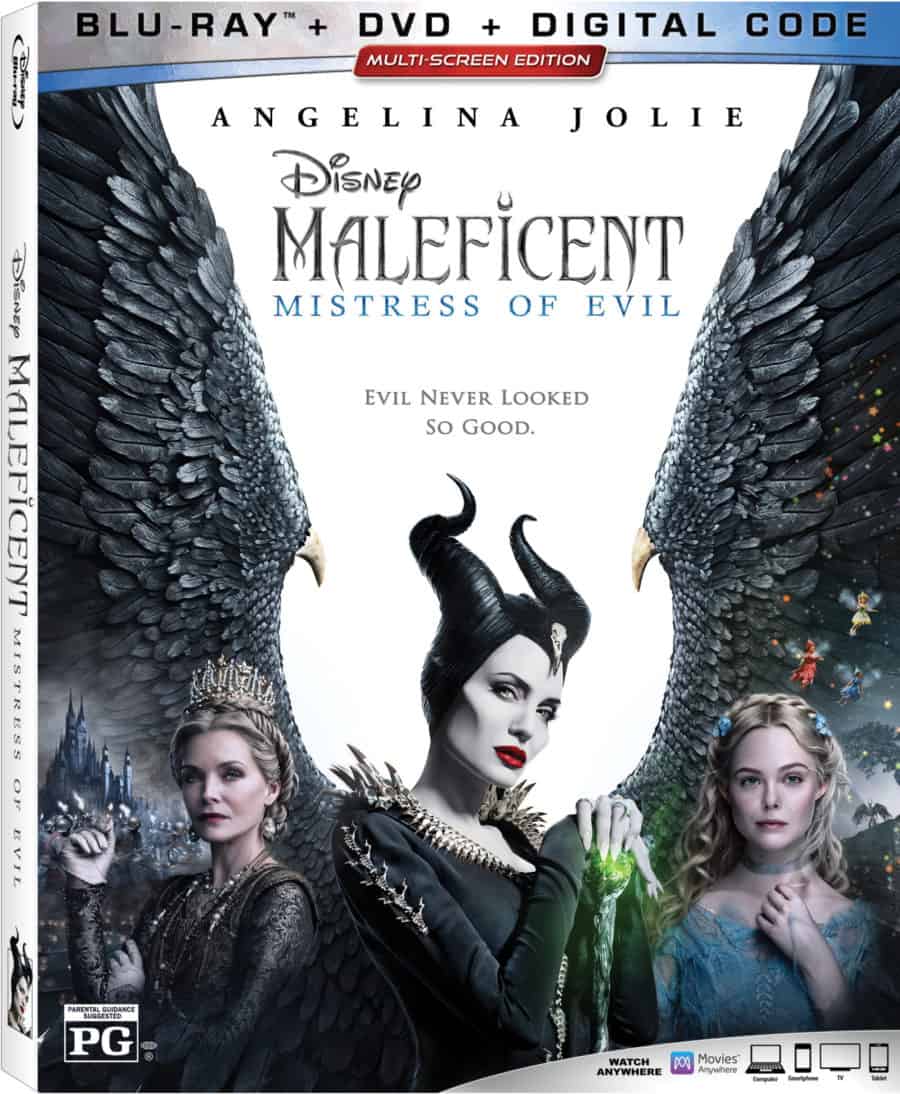 Aurora’s impending marriage to Prince Philip is cause for celebration as the wedding serves to unite the Kingdom of Ulstead and the neighboring Moors. But, when an unexpected encounter introduces a powerful new alliance, Maleficent and Aurora are pulled apart to opposing sides in a Great War, testing their loyalties and causing them to question whether they can truly be a family.

We can now explore the making of Maleficent: Mistress of Evil with these amazing bonus features!

Philip and Aurora Dance – Aurora struggles to gain Queen Ingrith’s approval when she realizes how she is viewed among aristocracy.

Origins of the Fey – Angelina Jolie discusses Maleficent’s lore, her newly discovered origins, and the diversity of the cast who portray the Fey.

Aurora’s Wedding – Elle Fanning gushes over Aurora’s fairytale wedding; plus, hear from some special guests as they give their best to the bride and groom.

If You Had Wings – Get a glimpse of the elaborate visual effects that allow the Fey to take to the skies.

Outtakes – Uncooperative cats, a serious case of the giggles and even the “floss dance” found their way into Ulstead. Hilarious!

Maleficent: Mistress of Evil is rated PG in U.S. (bonus material not rated); PG in C.E.; G in C.F. with a feature run time of approximately 118 minutes.

Lickspittle – Fantasy-film veteran Warwick Davis considers how every aspect of the film’s design inspired his tragic character. Warwick Davis divulges the backstory for his character!

You can win your very own copy of Disney’s Maleficent: Mistress of Evil when you enter my giveaway: 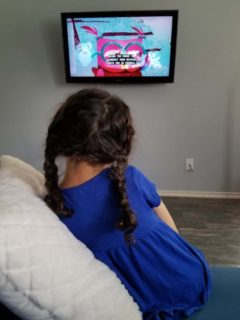 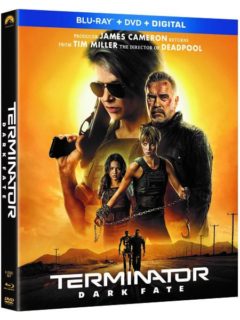 I will be sure to watch featurettes like "Origins Of the Fey" when I watch this!

[…] this post to see all the Maleficent: Mistress of Evil BLU-RAY & DIGITAL BONUS […]