I’m hosting a giveaway on behalf of United Artists Releasing and their new film NO TIME TO DIE, to give 5 followers each the opportunity to win a run-of-engagement pass (ROE) to see the film at any Cinemark theater in Dallas!

This means you can see this long-awaited film at your Cinemark theater!

Each pass is good for two people to see the film FOR FREE starting the Monday after opening during the week (Monday-Thursday) and excluding Holidays, so you can take your favorite person or BFF. 🙂

Here’s the NO TIME TO DIE trailer:

In No Time To Die, Bond has left active service and is enjoying a tranquil life in Jamaica.

His peace is short-lived when his old friend Felix Leiter from the CIA turns up asking for help.

The mission to rescue a kidnapped scientist turns out to be far more treacherous than expected, leading Bond onto the trail of a mysterious villain armed with dangerous new technology.

Cast and Crew of NO TIME TO DIE

NO TIME TO DIE  is rated PG-13 for sequences of violence and action, some disturbing images, brief strong language, and some suggestive material.

NO TIME TO DIE GIVEAWAY

Enter to win two codes to see the NO TIME TO DIE movie for FREE at Cinemark below! 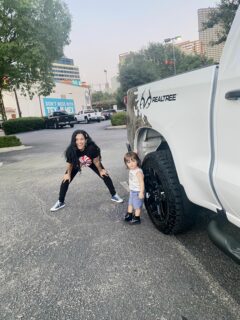 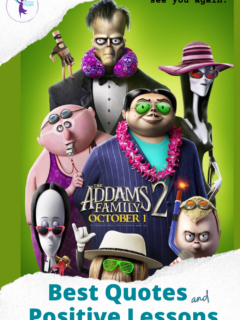