All The Disney Movies Coming Out in 2020 and Beyond

It’s that time of the year again. Time to get giddy about all the Disney movies coming out this year.

I’m sharing the full Disney 2020 Slate – and beyond – as well as the list of releases Disney inherited through the acquisition of 21st Century Fox. Who runs the world? Disney!

All The Disney Movies Coming Out in 2020 and Beyond

Let’s do this chronologically so you can add them to your calendar and enjoy Disney movies all year long.

Disney and Pixar’s Onward is about two teenage elf brothers (Tom Holland and Chris Pratt) in a suburban fantasy world who set out on an adventure to discover if there is still a little magic left out there.

This all-new original feature film is directed by Dan Scanlon and produced by Kori Rae — the team behind Monsters University.

So excited to see this film this March!

Disney’s Mulan is a live-action remake of its 1998 animated feature.

Hua Mulan, the eldest daughter of an honored warrior, steps in to take the place of her ailing father when the emperor of China issues a decree that one man per family must serve in the imperial army to defend the country from Northern invaders.

Masquerading as a man, Hua Jun, she undergoes many hardships and must harness her inner strength to overcome them. On this epic journey, she will transform her into an formidable, honored warrior and earn the respect of the nation and the pride of her father.

Mulan has a celebrated international cast, with Yifei Liu as Mulan; Donnie Yen as Commander Tung; Jason Scott Lee as Böri Khan; Yoson An as Cheng Honghui; Gong Li as Xianniang; and Jet Li as the emperor. The film is directed by Niki Caro from a screenplay by Rick Jaffa & Amanda Silver and Elizabeth Martin & Lauren Hynek, based on the narrative poem The Ballad of Mulan.

Directed by Kenneth Branagh and based on the beloved book by Eoin Colfer, Artemis Fowl follows 12-year-old mastermind Artemis Fowl, a descendant of a long line of criminal geniuses, as he finds himself in a battle against a powerful, hidden community of fairies who may be behind his father’s disappearance. 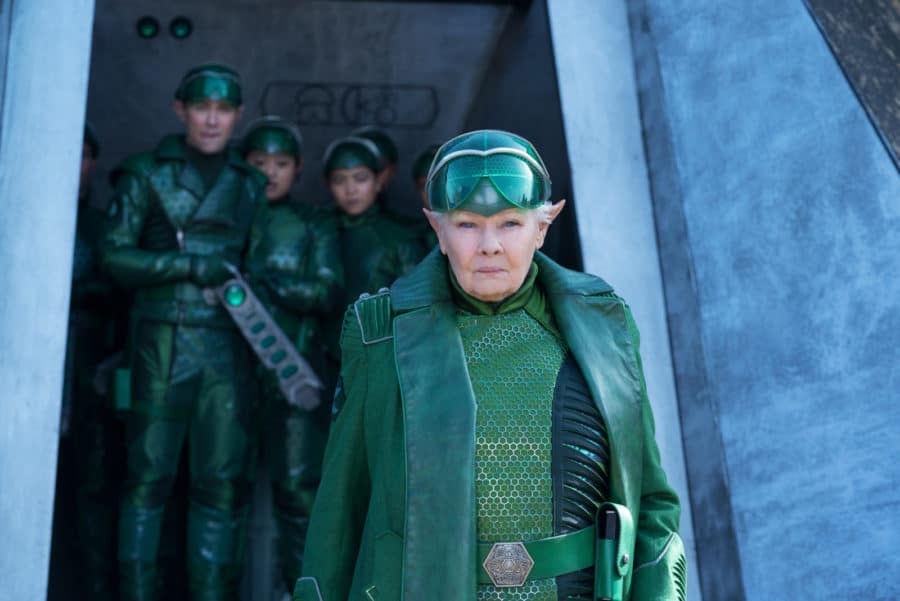 Soul is directed by Pete Docter, co-directed by Kemp Powers, and produced by Dana Murray.

Soul introduces Joe Gardner (Jamie Foxx), a middle-school band teacher whose true love is playing jazz. He’s increasingly feeling like his lifelong dream of being a jazz musician is not going to work out and he is living in doubt.

Just when Joe thinks his dream might be in reach, a single step sends him to a fantastical place where he’s forced to re-think what it truly means to have soul. That’s where he meets and ultimately teams up with 22 (Tina Fey), a soul who doesn’t think life on earth is all it’s cracked up to be.

Inspired by the popular Disneyland theme park ride, Jungle Cruise is an epic Amazon-jungle expedition starring Dwayne Johnson as the charming riverboat captain and Emily Blunt as a stubborn researcher and explorer on a mission. Along with them are Edgar Ramirez, Jack Whitehall, Jesse Plemons, and Paul Giamatti.

Jaume Collet-Serra is the director and John Davis, John Fox, Dwayne Johnson, Hiram Garcia, Dany Garcia, and Beau Flynn are the producers, with Doug Merrifield as the executive producer.

The One and Only Ivan is Disney’s adaptation of the Newbery Medal-winning book created by Katherine Applegate. Thea Sharrock is directing this film. Helen Mirren and Danny DeVito have also joined the cast!

Published by Harpercollins in 2011, the book centers on a silverback gorilla named Ivan (Sam Rockwell) who lives in a cage in a shopping mall along with an elephant named Stella (Angelina Jolie) and a stray dog called Bob. Ivan does not recall his life before the mall, but when a baby elephant named Ruby enters and Ivan finds himself caring for her, he begins to remember his previous life and plans to take the baby elephant to a new home.

Disney Animation has lined up an original film for 2020, just like Pixar. Raya and the Last Dragon is a fantasy epic, taking place in the magical realm of Lumandra, a land inhabited by an ancient civilization — and dragons — which draws on the cultures of Southeast Asia. The film is written by Adele Lim, one of the writers behind smash comedy Crazy Rich Asians. Cassie Steele and Awkwafina will be starring in this movie.

Disney+ will launch in much of Europe and Latin America this year, and we’ll be seeing some new exclusive content!

What movies from 2020 and further are you excited about? Share with us in the comments below! 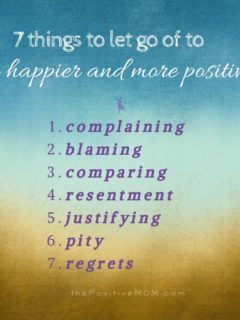 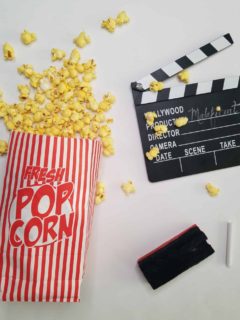 Next
How To Host The Best Family Movie Night
Click here to cancel reply.

So many great movies! I´m really waiting for Mulan and the Eternals!

Disney always makes me excited with the new movies coming out this year. Super stoked for Mulan and Soul.

I grew up watching Disney movies and cartoons. I really want to see Mulan! It sounds fantastic!

So many great sounding films, well done disney. It looks like they have the year well covered for us all.

That's a lot of amazing movies and I'm excited to watch all of them especially Mulan and Black Widow.