Marvel Studios’ “Black Widow” Launches July 9 in Theaters and on Disney+ with Premier Access and I’m screaming with excitement.

Premier Access provides an opportunity for you to watch newly released theatrical films on Disney+ for an additional one-time fee and an active Disney+ subscription.

We love Premier Access because we just get in our jammies, bring out the fleece blankets, and enjoy a delightfully safe movie night together for a very discounted fee.

Disney+ subscribers can get Premier Access for a one-time fee of $29.99 per movie paid directly on disneyplus.com or on supported platforms.

Natasha Romanoff aka Black Widow confronts the darker parts of her ledger when a dangerous conspiracy with ties to her past arises.

Pursued by a force that will stop at nothing to bring her down, Natasha must deal with her history as a spy and the broken relationships left in her wake long before she became an Avenger.

So I have an opportunity for you to earn one pair of tickets to go see Black Widow – I have four total and one could be yours!

and Tag a friend

You can also get a bonus entry by sharing to your story!

I hope you win! 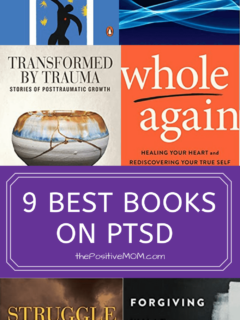 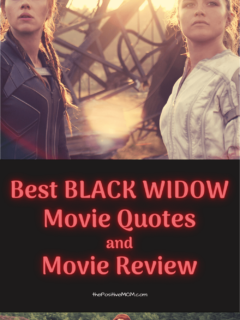