Are you excited for the new WONDER WOMAN 1984 film? I know I am!

Well today’s your lucky day because I’m hosting a Fandango Code giveaway so you can get a chance to win a pair and go see the film when it hits theaters this Christmas!

Wonder Woman 1984 will be in theaters and streaming on HBO MAX on December 25th!

Fast forward to the 1980s as Wonder Woman’s next big screen adventure finds her facing two all-new foes: Max Lord and The Cheetah.

With director Patty Jenkins back at the helm and Gal Gadot returning in the title role, “Wonder Woman 1984” is Warner Bros.

Pictures’ follow up to the DC Super Hero’s first outing, 2017’s record-breaking “Wonder Woman,” which took in $822 million at the worldwide box office.

Wonder Woman 1984 is rated PG-13 for sequences of action and violence and has a runtime of 151 minutes.

Patty Jenkins directed from a screenplay she wrote with Geoff Johns & David Callaham, story by Jenkins & Johns, based on characters from DC.

The music is by Oscar-winning composer Hans Zimmer (“Dunkirk,” “The Lion King”).

Enter to win one of the 4 pairs of Fandango codes to go see Wonder Woman 1984.

Each winner can get one pair of tickets and I hope it is you!

Who will you be taking to see Wonder Woman 1984 with you? I’m seeing it with my teen daughters! 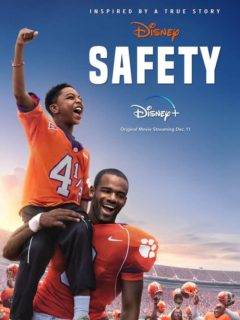 Previous
The Best Positive Quotes From the Disney Safety Movie 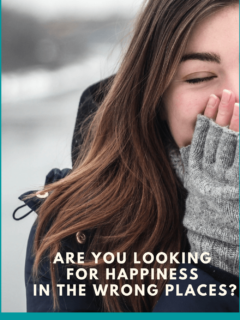 Next
Are You Looking For Happiness In The Wrong Places?
Click here to cancel reply.

Thanks for the opportunity to win tickets to see Wonder woman 1984. It will be a real treat for me And my family.