Marvel Studios ANT-MAN AND THE WASP Poster and Trailer!

Hi loves! I have a treat for you today! There’s a new trailer and poster for Marvel Studios’ ANT-MAN AND THE WASP!

We all loved Marvel Studios’ Ant-Man in 2015, where Dr. Hank Pym (Michael Douglas) recruits the talents of Scott Lang (the gorgeous Paul Rudd), a master thief just released from prison, who becomes Ant-Man! 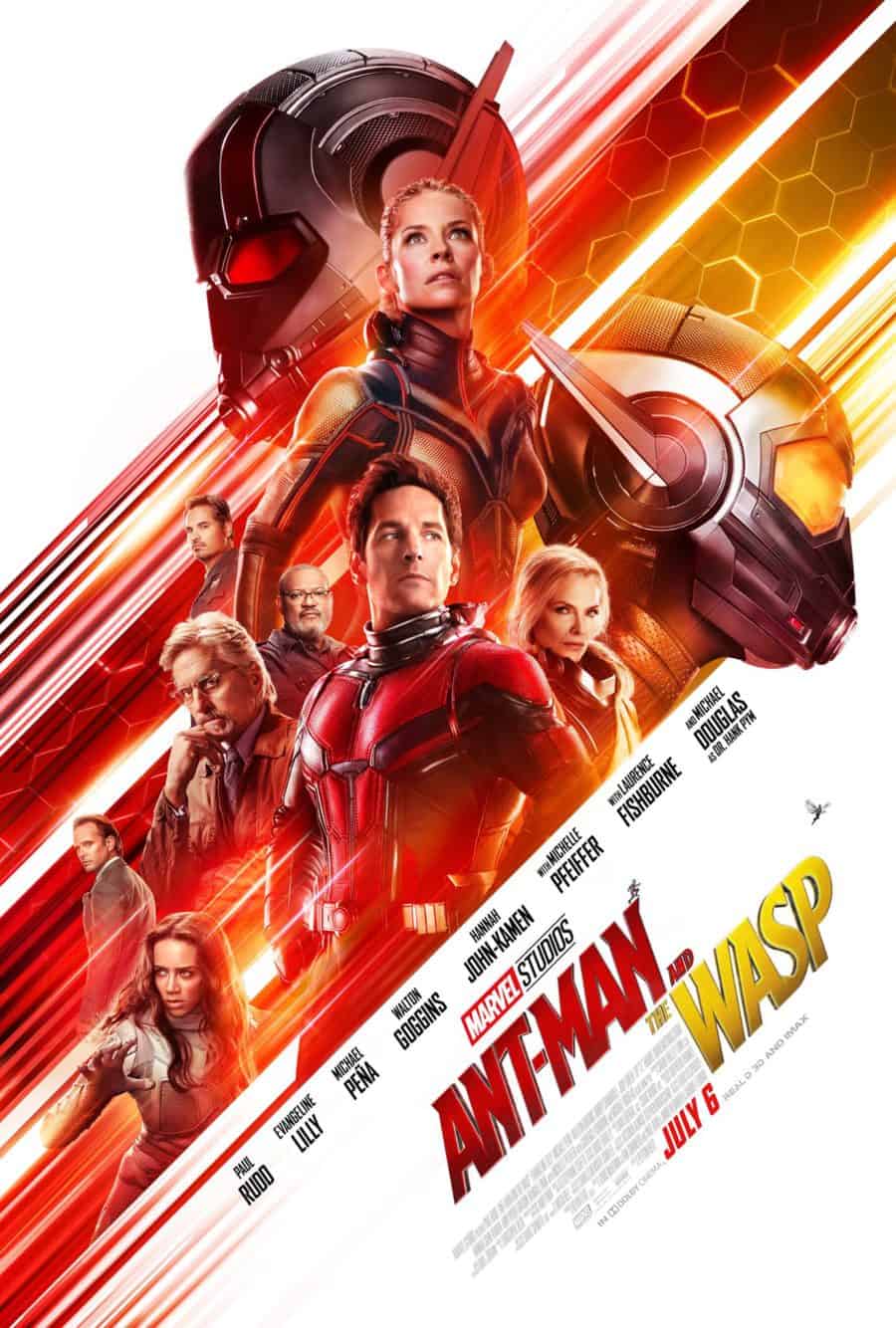 This July 6th, from the Marvel Cinematic Universe comes ANT-MAN AND THE WASP, a new chapter featuring heroes with the astonishing ability to shrink!

In the aftermath of CAPTAIN AMERICA: CIVIL WAR, Scott Lang grapples with the consequences of his choices as both a Super Hero and a father. As he struggles to rebalance his home life with his responsibilities as Ant-Man, he’s confronted by Hope van Dyne and Dr. Hank Pym with an urgent new mission. Scott must once again put on the suit and learn to fight alongside the Wasp as the team works together to uncover secrets from the past.

Here’s the newly released Ant-Man and The Wasp official trailer: 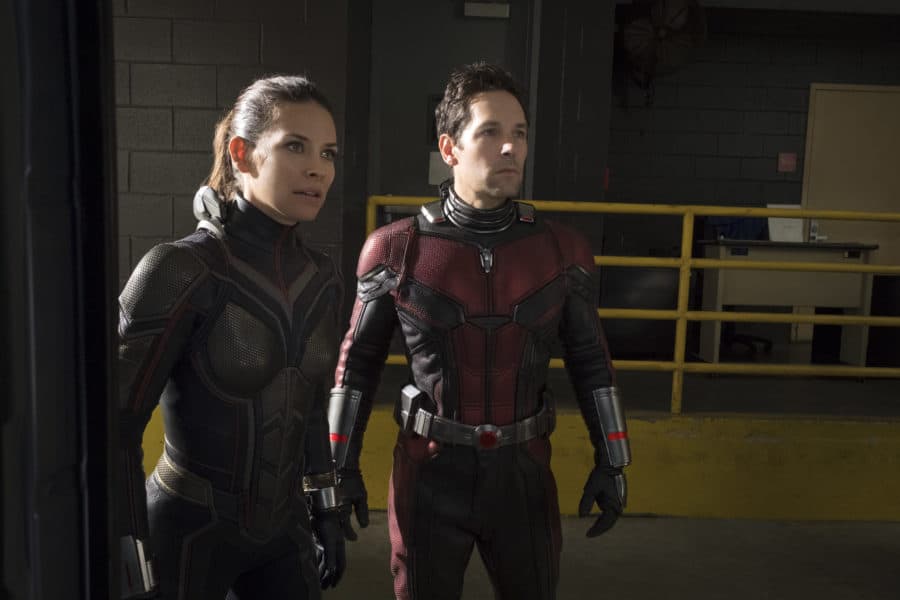 I am sure we are going to love this new MARVEL movie. I sure am looking forward to watch it on opening night with my family!

Marvel Studios’ ANT-MAN AND THE WASP opens in theaters everywhere on July 6th! 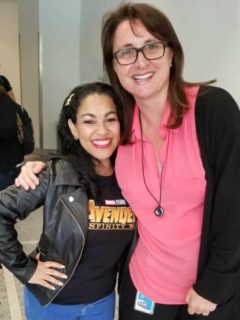 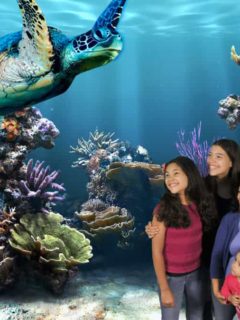 Paul Rudd is such a great choice for this role. I would never imagine him as a superhero, but there he is!

I love the Avenger movies, I can't wait to see this! Paul Rudd is awrsome as Antman

I love Marvel everything. But indeed, I never watched Antman. I will!

Oooh sounds like a good film! I think my other half would enjoy it - plot sounds right up his street!

Oh my its Paul Rudd! I love him! Wow! Another great movie. Can't wait to watch it.