Woo hoo! I’m so excited to host a giveaway for “THE BEST ANIMATED MOVIE OF THE YEAR” – Peter Travers, GMA.com

My daughters and I love this movie so much – and we are so happy that it’s not only on Disney+, but now it’s also available on digital and DVD.

In Soul, Jamie Foxx leads an all-star cast in this hilarious, heart-filled adventure. Disney and Pixar’s Soul introduces Joe, who lands the gig of his life at the best jazz club in town.

But one misstep lands Joe in a fantastical place: The Great Before. There, he teams up with soul 22 (Tina Fey), and together they find the answers to some of life’s biggest questions.

Pixar’s SOUL is coming to DVD and digital, which will include exclusive, never-before-seen deleted scenes and audio commentary by Pete Docter, Kemp Powers and Dana Murray.

Additionally, fans can find the film packaged as a collectible SteelBook® at Best Buy and packaged with a limited-edition gallery book at Target.

SOUL has been honored as a recipient of the American Film Institute’s Movie of the Year Award and winner of the National Board of Review’s Best Animated Feature in addition to being included on its Top Films list!

Soul is “an animated film fit for all ages,” (Jazzie Belle, Vibe.com) loved by critics and audiences alike.

Certified-Fresh on Rotten Tomatoes™, you can now add Soul to your Disney and Pixar collection on Movies Anywhere and buy it on 4K Ultra HD™, Blu-ray™ and DVD as of March 23.

Click here to read all the positive lessons and quotes from Disney Pixar SOUL.

*bonus features may vary by retailer and product

Jamie Foxx as the voice of Joe Gardner

Tina Fey as the voice of 22

Phylicia Rashad as the voice of Libba

Ahmir “Questlove” Thompson as the voice of Curley

Angela Bassett as the voice of Dorothea

Daveed Diggs as the voice of Paul

Graham Norton as the voice of Moonwind

Rachel House as the voice of Terry

Alice Braga as the voice of Counselor Jerry

Richard Ayoade as the voice of Counselor Jerry

Wes Studi as the voice of Counselor Jerry

Fortune Feimster as the voice of Counselor Jerry

Zenobia Shroff as the voice of Counselor Jerry

Donnell Rawlings as the voice of Dez

June Squibb as the voice of Gerel

Disney Pixar SOUL has a run time of 100 minutes and it is rated PG in the U.S. The bonus material has not yet been rated.

There are several languages and subtitles available, and the options include English, Spanish, and French, as well as English SDH.

I have two free digital codes for two of my loyal readers (YOU and someone like YOU).

Enter below for a chance to win! 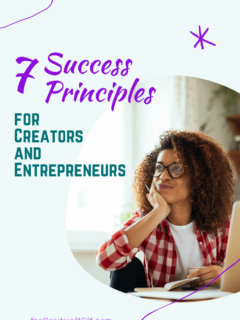 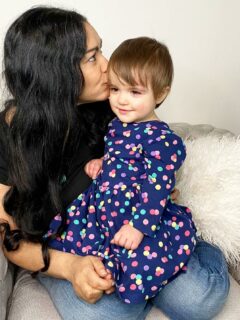 I would love to see this.