In honor of the in-home release of Frozen 2 on Blu-Ray, DVD, and digital, I’ve teamed up with some amazing Disney Bloggers for a magical Frozen 2 gift-pack giveaway— over $150 value! No purchase necessary! 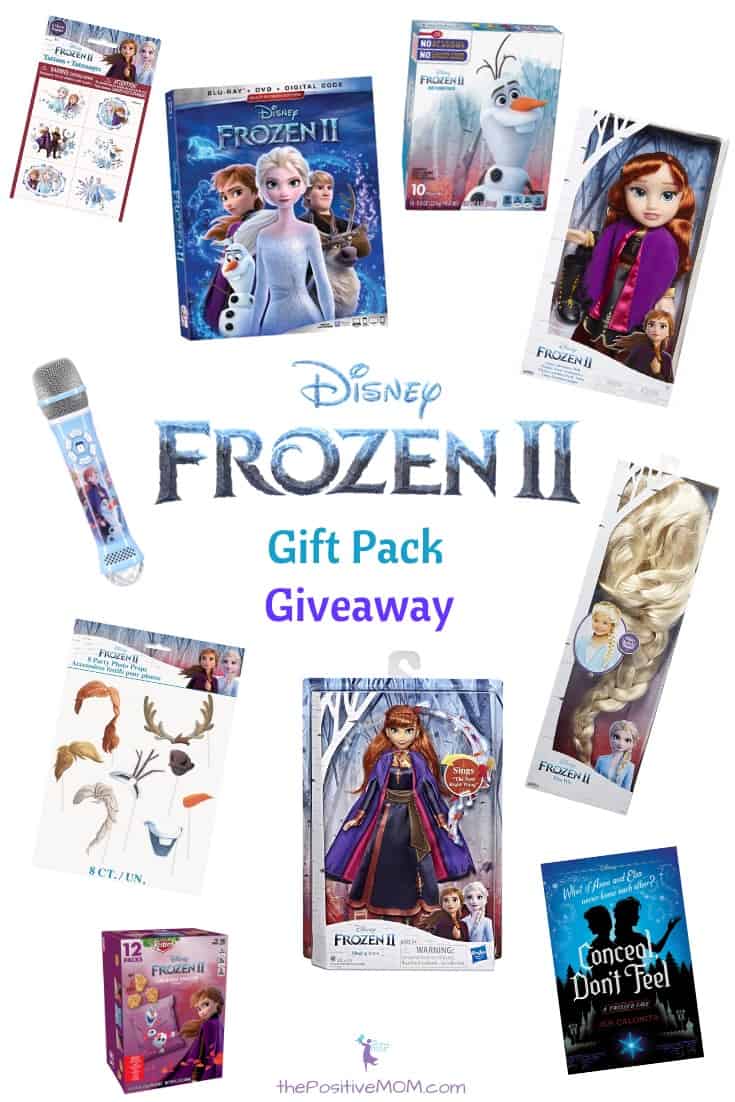 Which of these Frozen 2 gifts are your favorite? Celebrate your own journey ‘into the unknown’ with these amazing products.

This giveaway is hosted by: The Positive MOM and Disney Mom Guide

Frozen 2 is NOW available on Blu-Ray, DVD, and digital.

In “Frozen 2,” the answer to why Elsa was born with magical powers is calling her and threatening her kingdom. Together with Anna, Kristoff, Olaf and Sven, she sets out on a dangerous but remarkable journey.

In “Frozen,” Elsa feared her powers were too much for the world. In the highly anticipated sequel, she must hope they are enough. From the Academy Award®-winning team—directors Jennifer Lee and Chris Buck, producer Peter Del Vecho and songwriters Kristen Anderson-Lopez and Robert Lopez—“Frozen 2” features the voices of Idina Menzel, Kristen Bell, Jonathan Groff and Josh Gad.

The girls and I have absolutely fallen in love with the new story, songs, and characters of Frozen 2, and we’ve spotted quite a few lessons along the way, too! It’s the best family movie, and it’s perfect for everyone, young and old(er).

Frozen 2 has become quite special to us since it was the first movie Elydia watched in theatres.

This spectacular Disney film drives the message home of sisterly love, being compassionate, loving, and courageous enough to work together, celebrating the diversity in power, along with so many other lessons. I am so excited to watch it again! 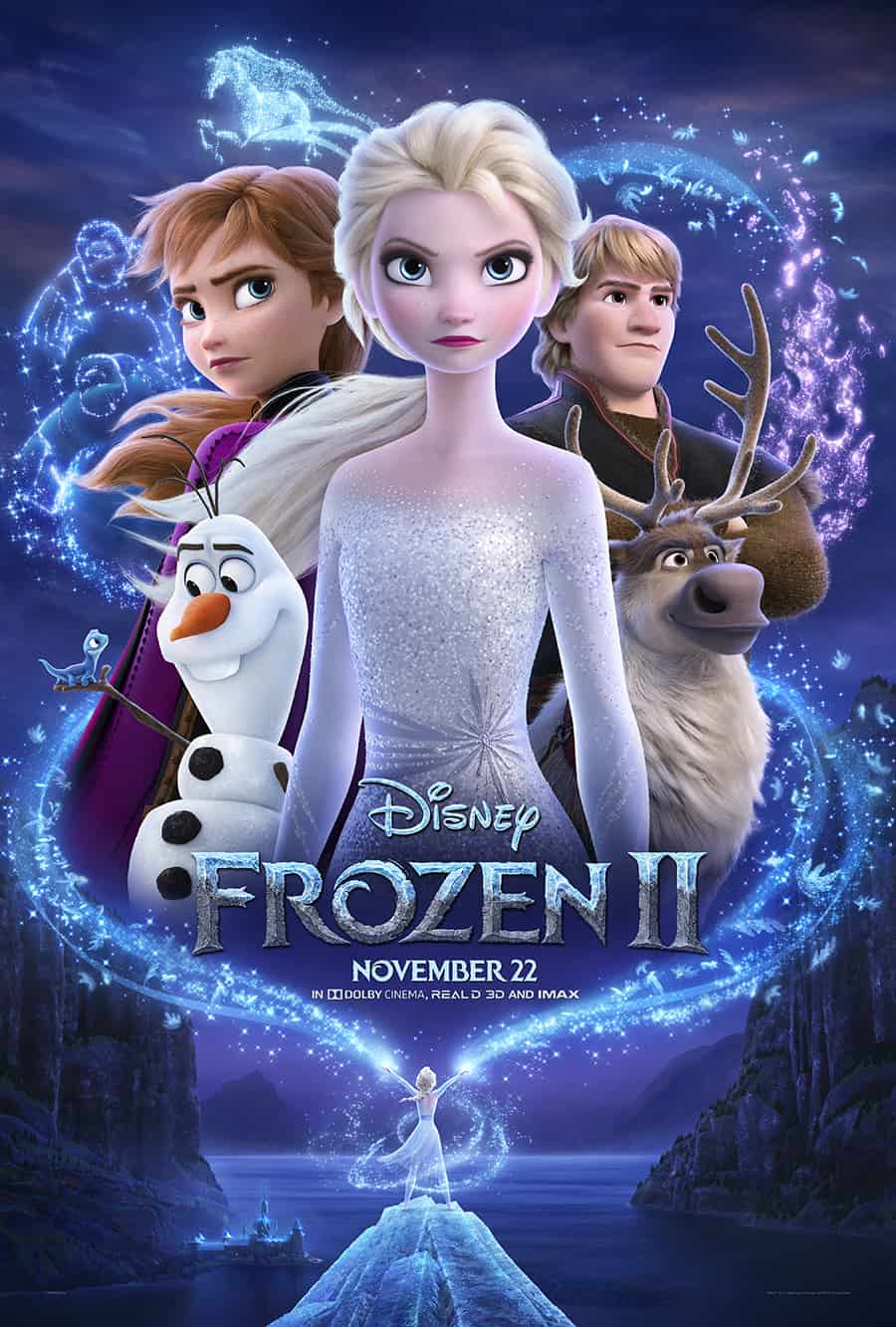 ENTER NOW for your chance to win this larger than life Disney Frozen 2 gift pack giveaway! Giveaway runs til March 7, 2020.

Winner must be over 18 and provide a valid mailing address within the U.S.A.

You can also check out these FREE Frozen 2 coloring pages and printable activities for your kids here. 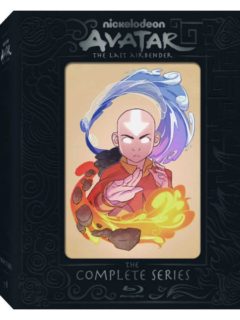 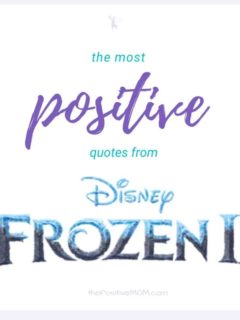 Next
The Most Positive Quotes From Frozen 2
Click here to cancel reply.

Thank again for a great giveaway. Can’t wait to get it in the mail !!

What a fun giveaway! Thanks for the chance!

My nieces would love this, Frozen is their favorite!

would love to win for my grandaughter

wow this is such a great giveaway. i am def going to share this with my friends!