I believe life should be filled with Magic, Memories, Meaningful experiences, and that is why I am a Disney Mom and I love going to Walt Disney World! 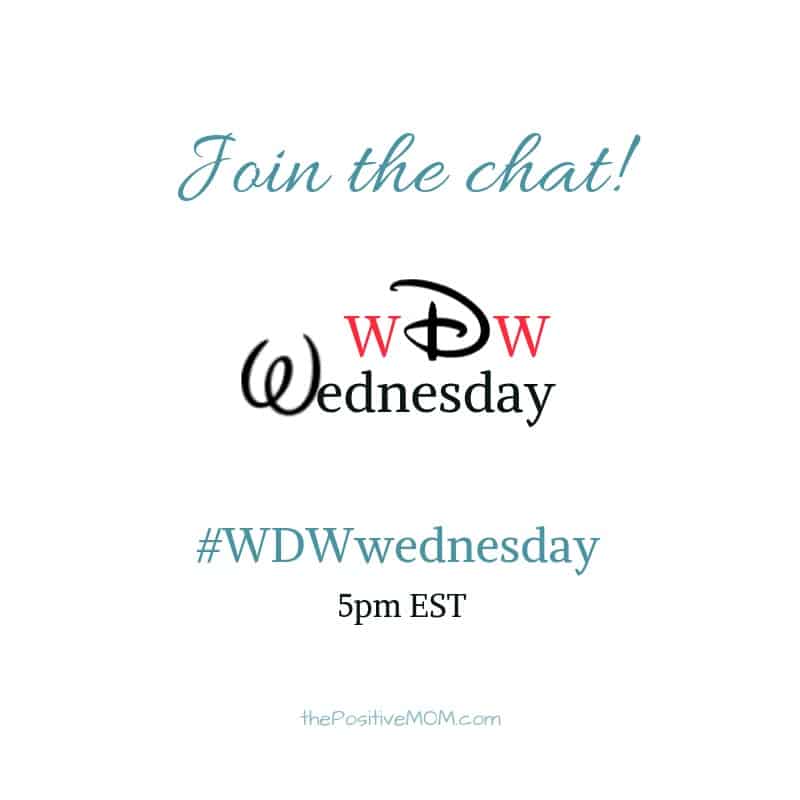 Here are all the details you need to participate in the Walt Disney World Wednesday Twitter Party!

When: Every Wednesday from 5pm to 6pm EST.

Prizes: We will announce our Walt Disney World Wednesday prize weekly. Prize winners will be selected at random, verified, and announced during the course of the Twitter Party.

RSVP: To be eligible to win prizes, you must RSVP in the form below with your Twitter handle and tweet an answer to one of the Walt Disney World Wednesday questions using the #WDWwednesday hashtag.

By participating in this Twitter Chat and the promotion associated with it, you fully and unconditionally agree to and accept the Official Rules.

Lady and The Tramp books, courtesy of Disney Books.

Make sure you check out my Ultimate Disney Fan Bucket List for some exciting Disney ideas and visit thePositiveMOM.com/Disney too!

We are so excited to chat with you on Walt Disney World Wednesday! See you there on Wednesday at 5:00 PM EST, and let’s connect on your favorite social network with #WDWwednesday! 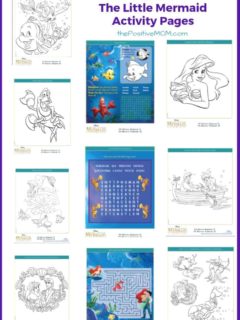 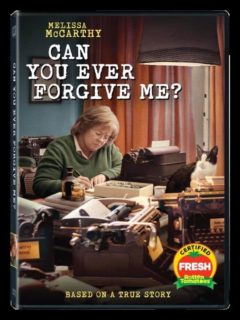 Next
Book Publishing Lessons From Can You Ever Forgive Me?
Click here to cancel reply.

[…] NOW for your chance to win this unique ONWARD prize pack giveaway! You can also join our #WDWwednesday Twitter Party and Facebook LIVE chat to win 2 additional tickets to see ONWARD in […]