The Most Powerful Life Lessons From Peter Pan

I started celebrating the 65th anniversary of PETER PAN and the IN-HOME release of the new Peter Pan Walt Disney Signature Collection Edition (Digital 5/29 and Blu-ray™ on 6/5) during the Han Solo Press Event when I participated in a Peter Pan inspired Scavenger Hunt throughout the Walt Disney Studios Lot! 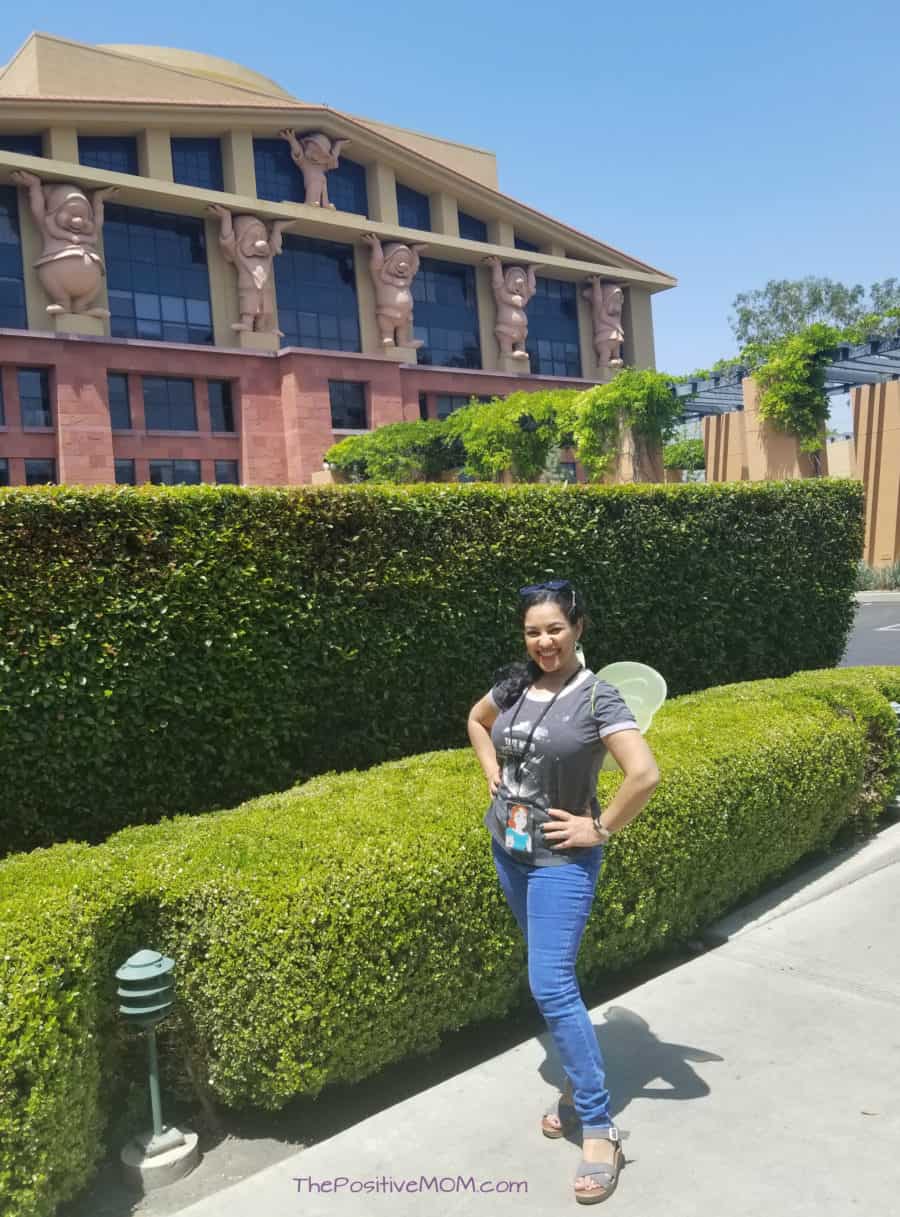 I also had the rare and exclusive opportunity to tour the Disney Animation Research Library and see original artwork used to create this timeless classic! 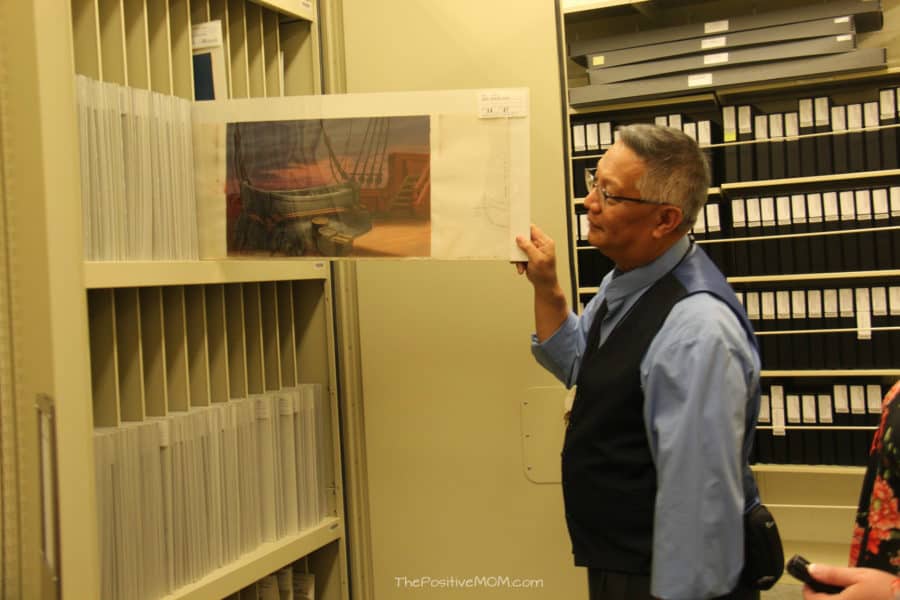 “Peter Pan” is the seventh title to join the Walt Disney Signature Collection, which includes groundbreaking films created or inspired by the imagination and legacy of Walt Disney, featuring timeless stories and characters that have touched generations. The film takes its place alongside “Snow White and the Seven Dwarfs,” “Beauty and the Beast,” “Pinocchio,” “Bambi,” “The Lion King” and “Lady and the Tramp.”

Today you can get your hands on this epic adventure to Never Land, sparkling with legendary animation, extraordinary music and both all-new and classic bonus features. 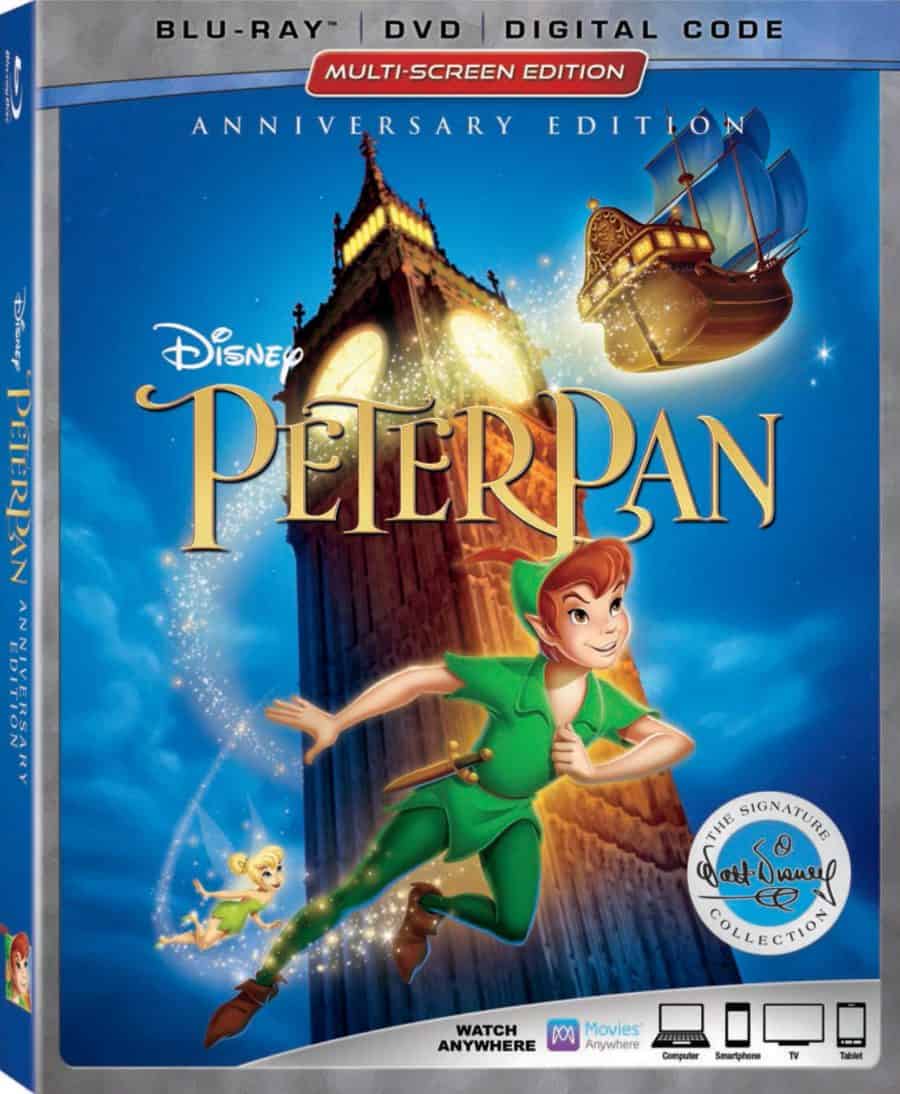 In “Peter Pan,” fantastic adventures await the Darling children—Wendy, John and Michael—when Peter Pan, the hero of their stories, whisks them away to the magical world of Never Land.  After flying with Peter and the delightfully impish Tinker Bell past the “second star to the right and straight on till morning,” they explore the enchanted island and Peter’s secret hideout with the Lost Boys, and leap into high-flying battles with swashbuckling pirates and the infamous villain Captain Hook. 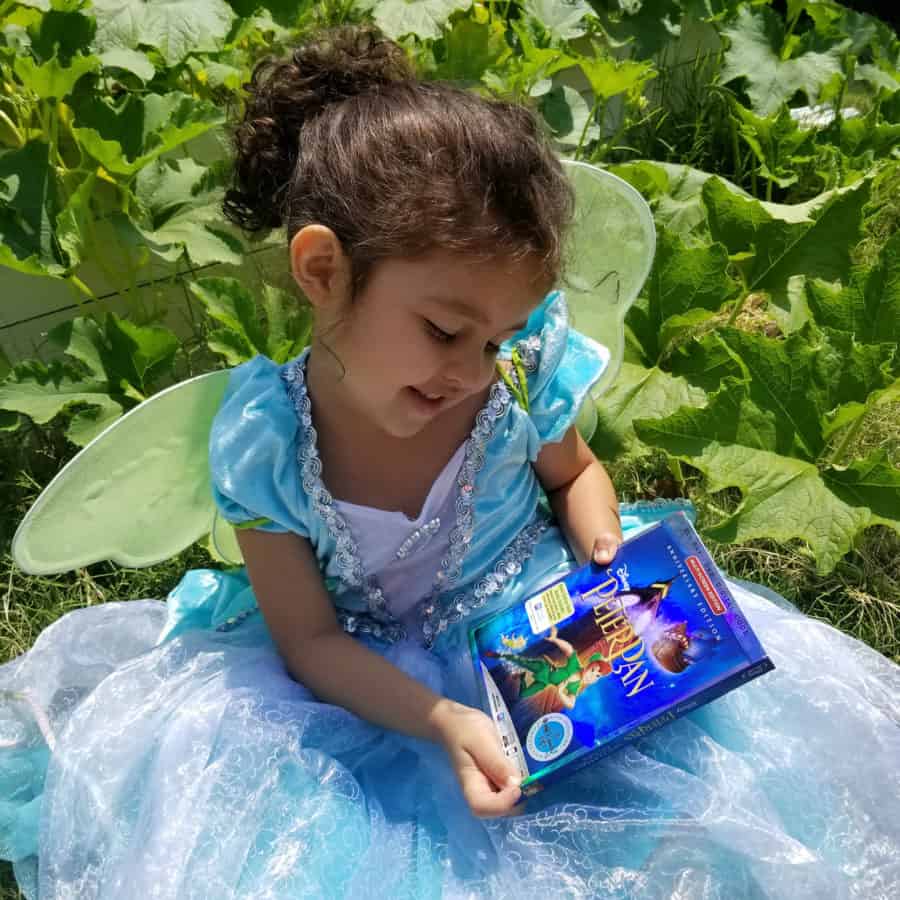 The Walt Disney Signature Collection edition of “Peter Pan” invites adventures of all ages to believe in magic once again and experience a timeless treasure from Disney’s golden age of animation that has stirred the hearts and imaginations of moviegoers worldwide since its original 1953 release. 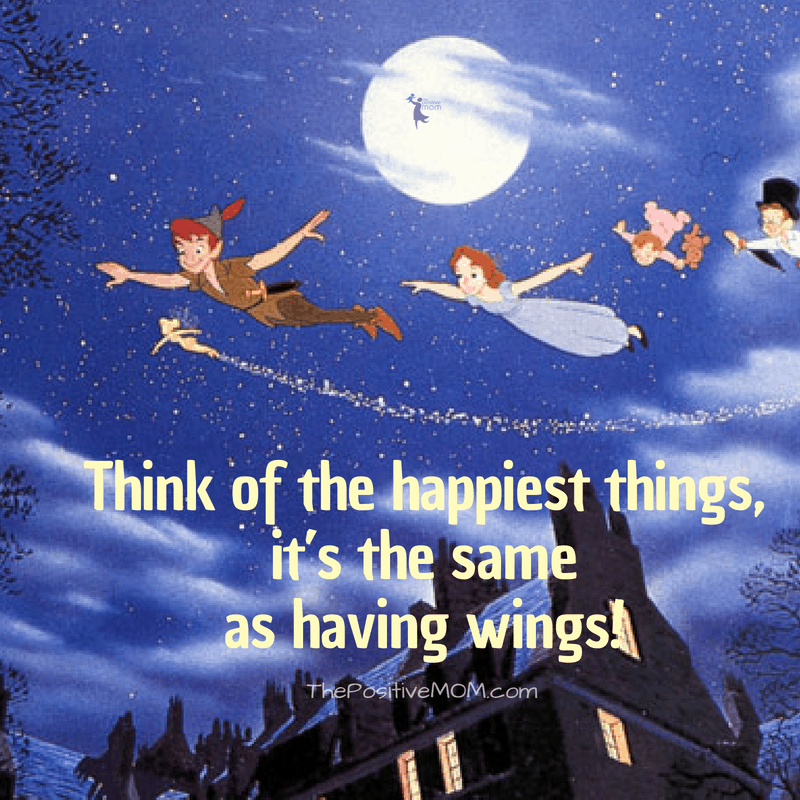 Peter teaches Wendy a valuable lesson when he says “I gave my word.” It makes me sad that, unfortunately, it can be hard to find someone who keeps their word and it’s even harder for me to deal with it. I strive to be like Peter Pan and even when it’s excruciatingly hard – almost impossible-  always keep my word, and teach my daughters the value of integrity. 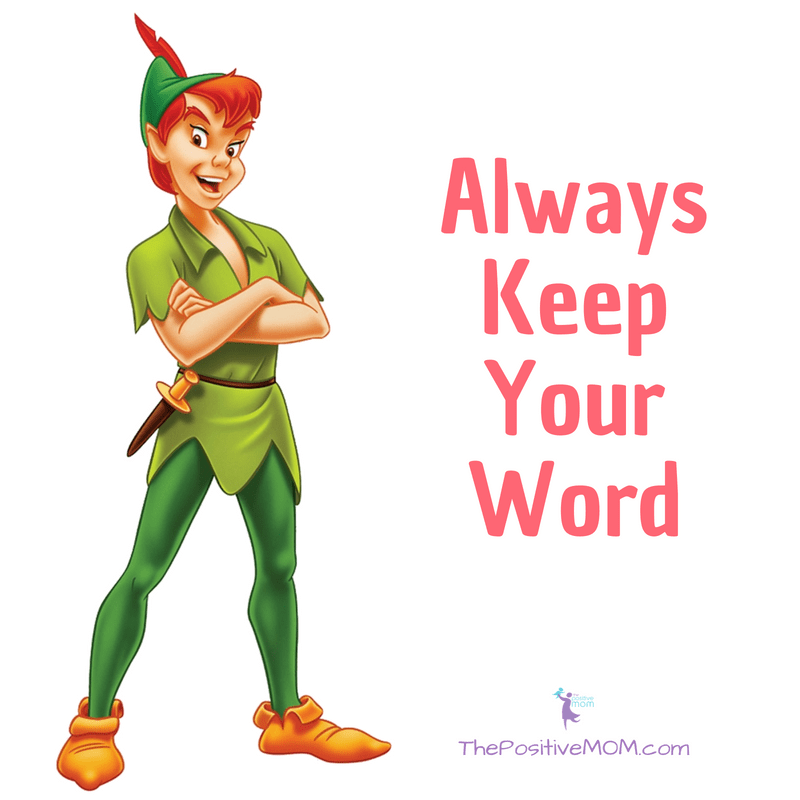 There are so many things I didn’t do as a kid, so I didn’t get to watch Peter Pan until I was already “adulting.” Because I didn’t have a “real” mother, I remember crying when Wendy says:

Well, a mother, a real mother, is the most wonderful person in the world. She’s the angel voice that bids you goodnight, kisses your cheek, whispers ‘sleep tight.’

And she further teaches us that “a mother’s someone who loves and cares for you and tells you stories.“ 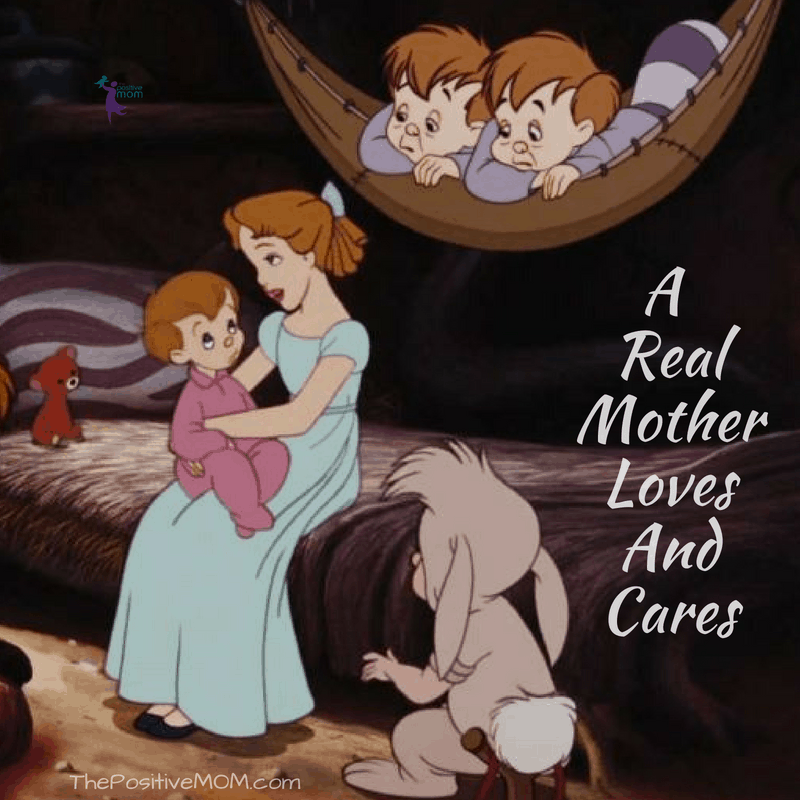 Being a positive mom requires nurturing your children in their individual Love Languages, and you can mother other people and yourself, too!

Life Lessons from Peter Pan ~ #4 Have Faith and Trust

We all have dreams and dreams can come true. The Bible says “ASK – BELIEVE – and RECEIVE.” We all do an okay job asking and would definitely be happy receiving, but not all of us REALLY trust and believe. You can’t get the PIXIE DUST unless you trust and believe that it will come! 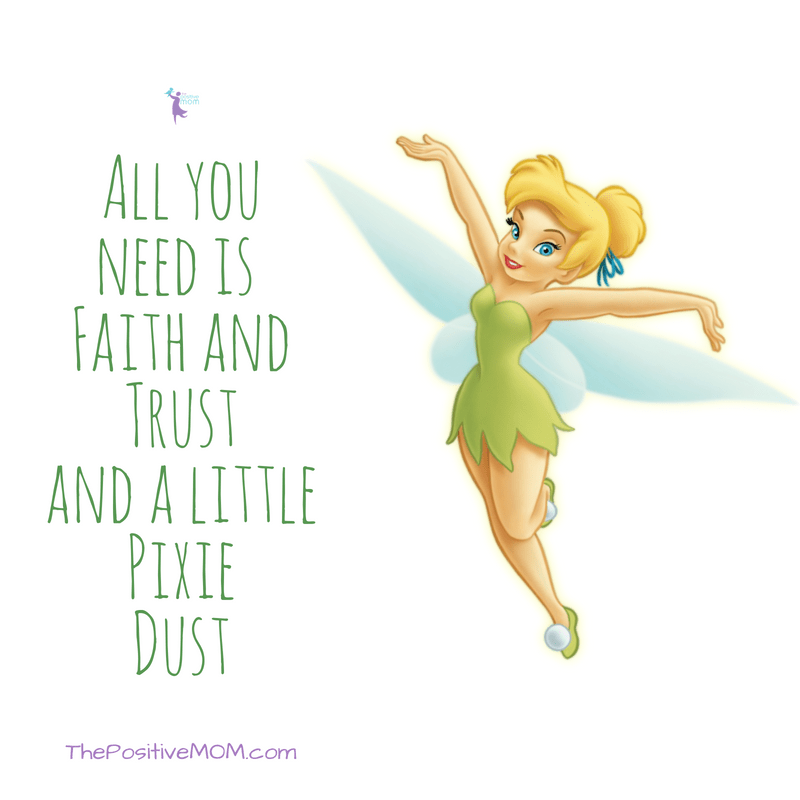 Life Lessons from Peter Pan ~ #5 Find the Magic Around You

I didn’t really have a childhood so I’m a bit of a “lost girl.” The magic, the innocence, and the wonder of childhood is unique to those tender years.

Once you’re grown up, you can never come back.

You can’t just see the magic around you, you’ve got to be intentional and seek it, you’ve got to be willing and open to let your inner child find it. Being a mom gives us that chance to see life in the eyes of a child again, and Peter Pan is a timeless tale that can help us do just that. 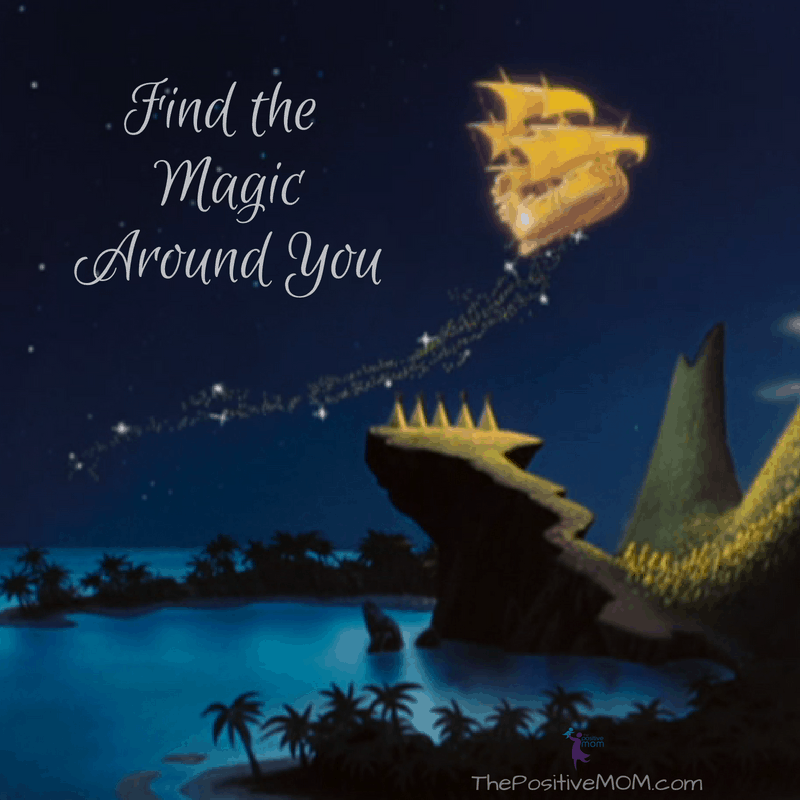 Your imagination is a wonderful gift that can help you cope, heal, problem-solve, explore, and create. In fact, Albert Einstein once said that “imagination is more important than knowledge!”

The Signature Collection edition offers over two hours of classic bonus features plus never-before-seen extras, including the latest installment of “Stories from Walt’s Office,” which explores Walt’s love of flying and the company planes; a nostalgic reunion between Kathryn Beaumont (the voice of Wendy) and Paul Collins (the voice of John); and new “Oke” renditions of the classic song “You Can Fly” and deleted song “Never Smile at a Crocodile” accompanied by on-screen lyrics and the film’s unforgettable animated characters. 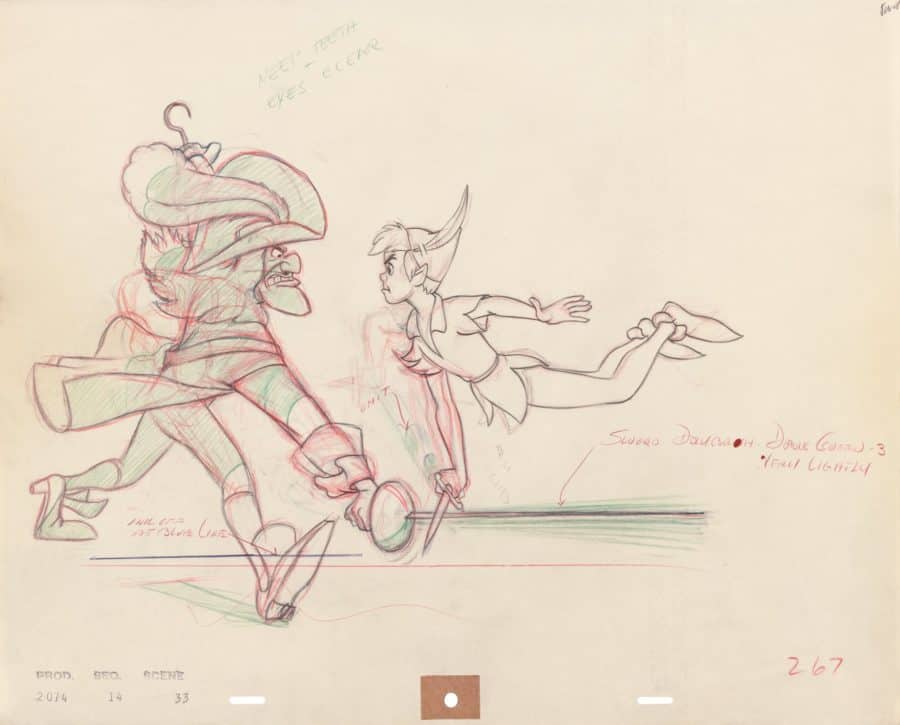 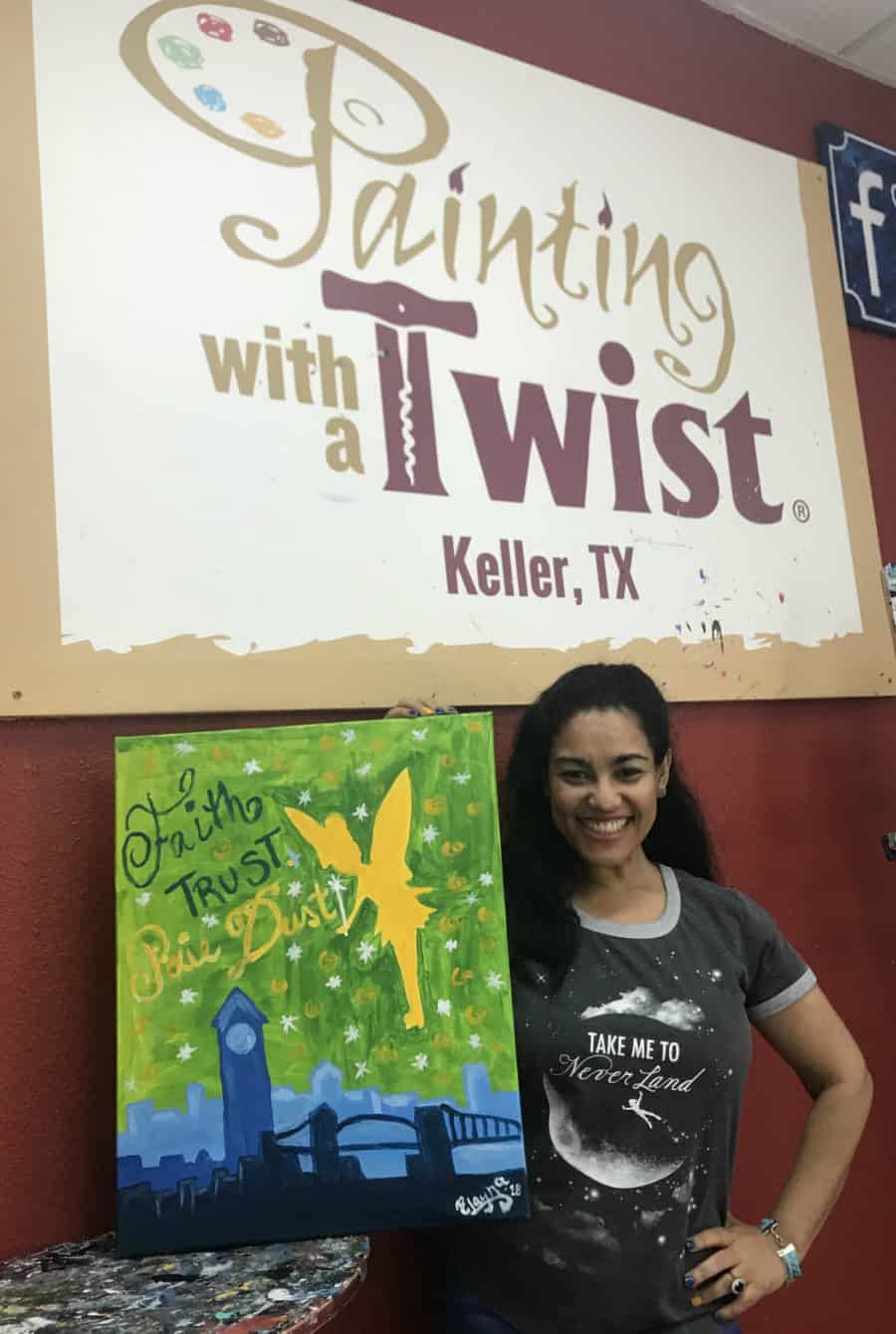 I’m so excited for all you positive moms to relive the magic and wonder of Peter Pan and share it with your children. My daughters and I surely enjoyed spending time with John, Michael, Nana, Wendy, and Mary and George Darling, Captain Hook, Smee, and The Lost Boys, as well as the entertaining, educational, and emotional bonus features.

Peter Pan is the ultimate fantasy movie, a story filled with adventures, mermaids, pirates, fairies, and pixie dust… and it brings out the child in each of us, reminding us to try new things (like painting), take risks, and leave our comfort zone, as well as have fun in whatever journey you embark on!

What lessons did you learn from Peter Pan? Share your favorite quote, scene, or life lesson from Peter Pan and which ones you are committed to teaching to your kids! 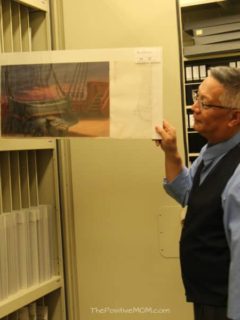 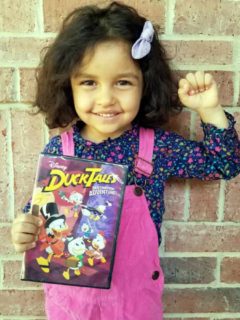 A Peter Pan themed scavenger hunt in the Disney Studios Lot? Whatt?? That sounds like so much fun!! I haven't watched Peter Pan in so long, this makes me want to go see it and relive those old childhood memories right away!

These are all great interpretations of lessons within Peter Pan. My son loves all the disney movies butg I don't believe he has ever seen Pdeter Pan. I'll have to have him watch it and see what he thinks of it. Thanks for sharing!

We love Peter Pan too, and these lessons are great for kids. We need to watch it with our niece and nephew.

I love Peter Pan, how awesome that you can learn so much from this character. I really enjoyed reading this.