Main Page » Articles About Motivation » This My Life List

I’m 40 today. I just can’t believe it. I have been on this planet for four decades! I feel an overwhelming sense of gratitude and accomplishment. It feels like a miracle that I’ve made it this far. 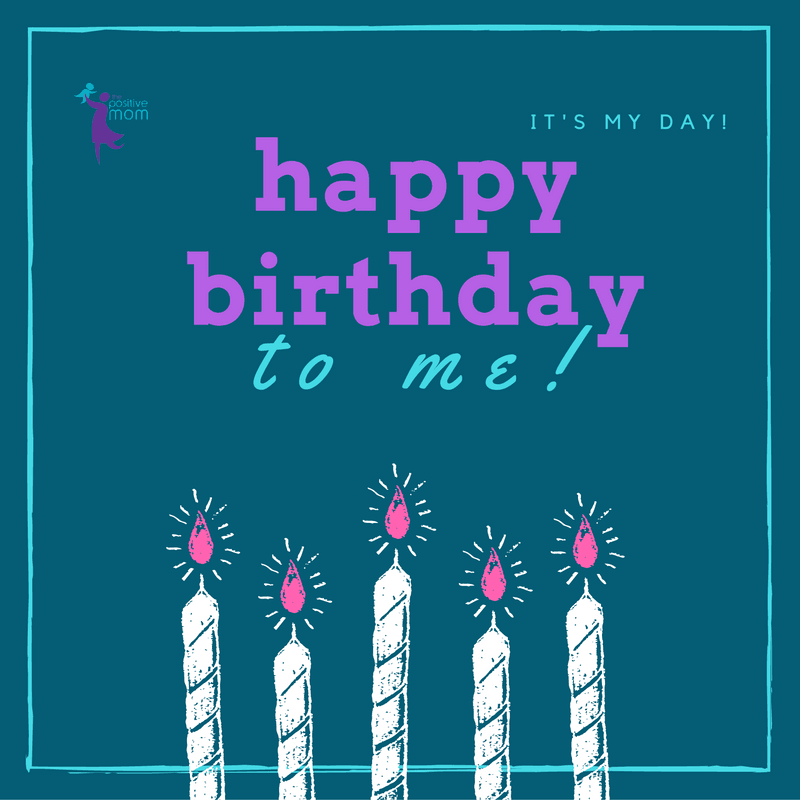 I had this cool idea that, to celebrate this day; I’d make a list of the 40 personal accomplishments I’m most proud of. But I couldn’t think of much. I asked key people in my life about what should be on this “40 by 40 list” and they warmed my heart with answers.

The more I thought about it, I just couldn’t choose those things that make me proudest, things I got right, or that I’ve judged to be a success. When I think about my top achievements, I recognize that they are often directly related to my greatest challenges, and even what I’ve considered to be mistakes.

So I decided to write a life list; a collection of defining moments that make me me. They’re not ranked in order of importance, relevance, or significance. It’s not an exhaustive list … not even close…

It’s been a true gift to reflect on the little slices of life that these 40 years represent. It’s been a wild ride of ups and downs, of joys and sorrows, of abundance and lack, of adventures and nightmares, and I am grateful for all of it, because no matter where I am, God and the love of the people in my life have sustained me and inspired me to grow, learn, and progress… and that’s the purpose of life.

What’s on your life list? Share some of the moments in your life that make it an worthwhile experience. I celebrate you… and I love you, too! 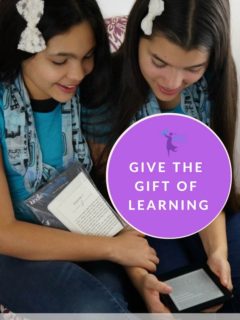 Previous
Give Your Kids The Gift Of Learning 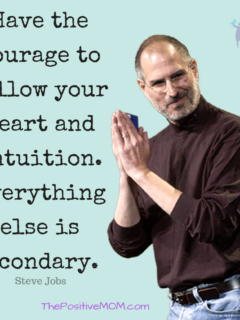 Next
Learn to Harness Your Intuition in Motherhood
Click here to cancel reply.

[…] announcement came on an early afternoon around my 40th birthday, and I screamed just to see the subject on my inbox. It caught me off-guard because the final […]

Happy Birthday!!! This is an amazing list! I can’t believe how much you have accomplished. Really wonderful. I wish I had been able to finish high school at 15 with straight A’s!

Happy birthday!! What an awesome idea and awesome list! It sounds like you've been through a lot but they seem like learning experiences for sure. I love learning fun things about other people!

Happy 40th. I love the way you chose to celebrate; not by thinking, "OMG, I'm 40," but look at all I've accomplished. Right on.

Happy Birthday. I love your life list and love getting to know you as an active follower of your blog.